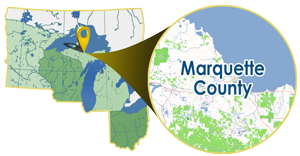 1-23-22 Marquette County Ice has formed on Lake Superior and the Whitefish ,Splake , Perch, and burbot are plentiful this year. Whitefish hitting wax worms and larger more aggressive fish are hitting fathead minnows suspended and on bottom.
Inland lakes are still producing good Bluegill and Crappie numbers, we have found the biggest fish in 15 feet of water and suspended in the deepest sections of lakes. Clam Drop XL in purple glow fire tiger tipped with a waxworm or Maki soft plastics Neki in Hot pink Glow.
Burbot are early and we have had mixed reports but the best time to hit Lake Superior is February! Coho, Splake, whitefish, burbot, perch and smelt fishing all under one set of holes.
-catch ya on the water- Mike and Crew. Call Marquette Adventures for your next trip 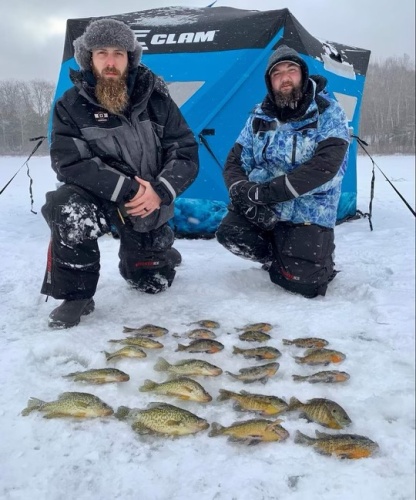 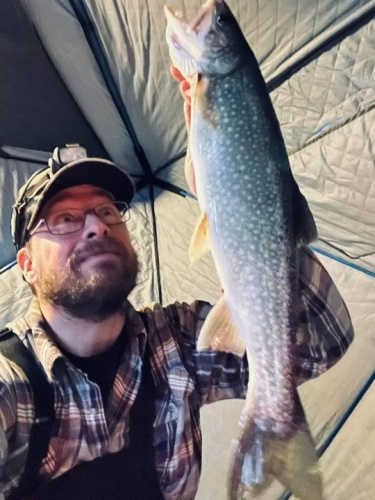 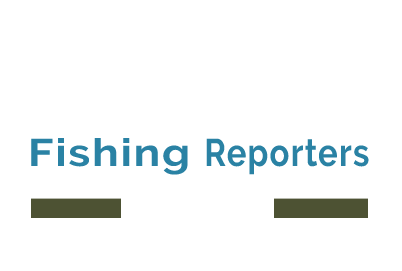 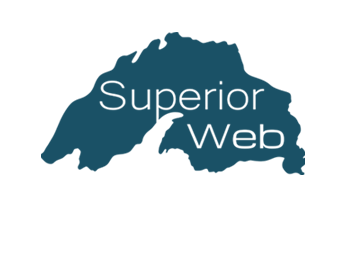 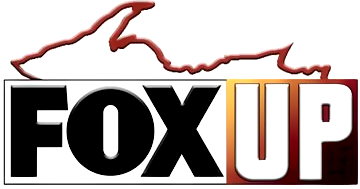 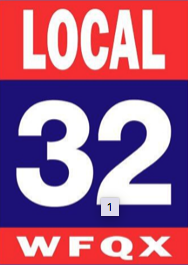 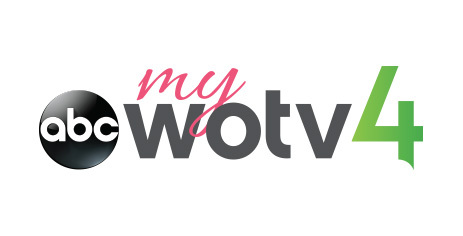 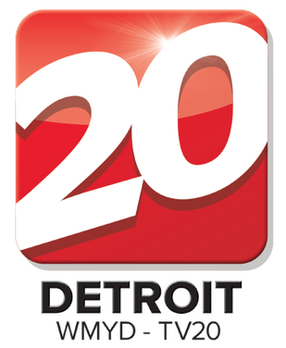 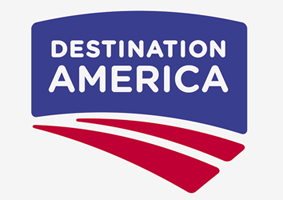